How Yoga Helped Me! 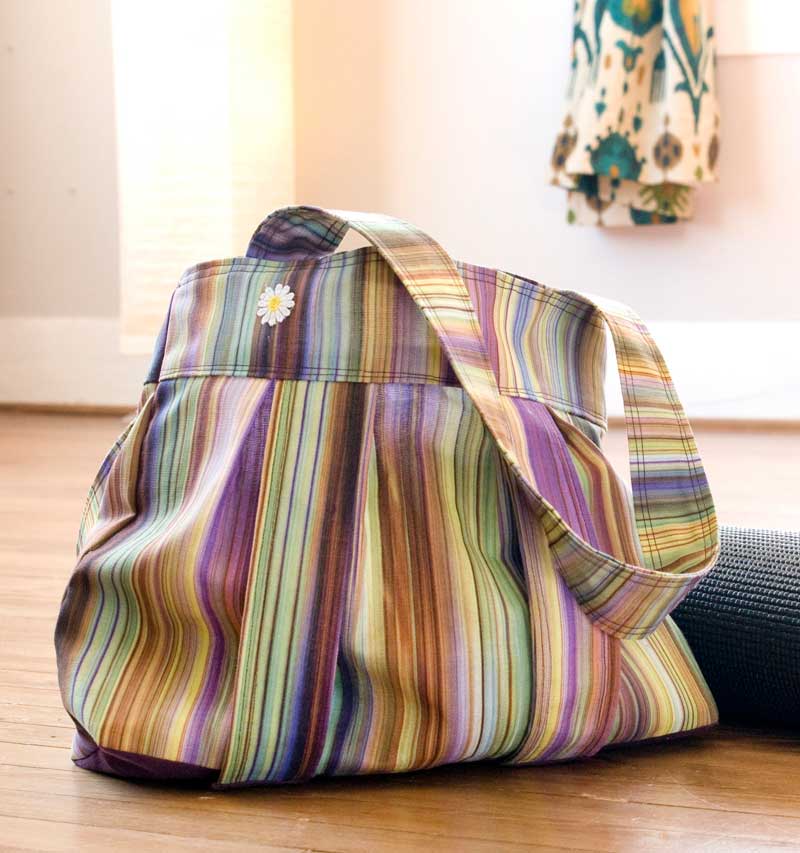 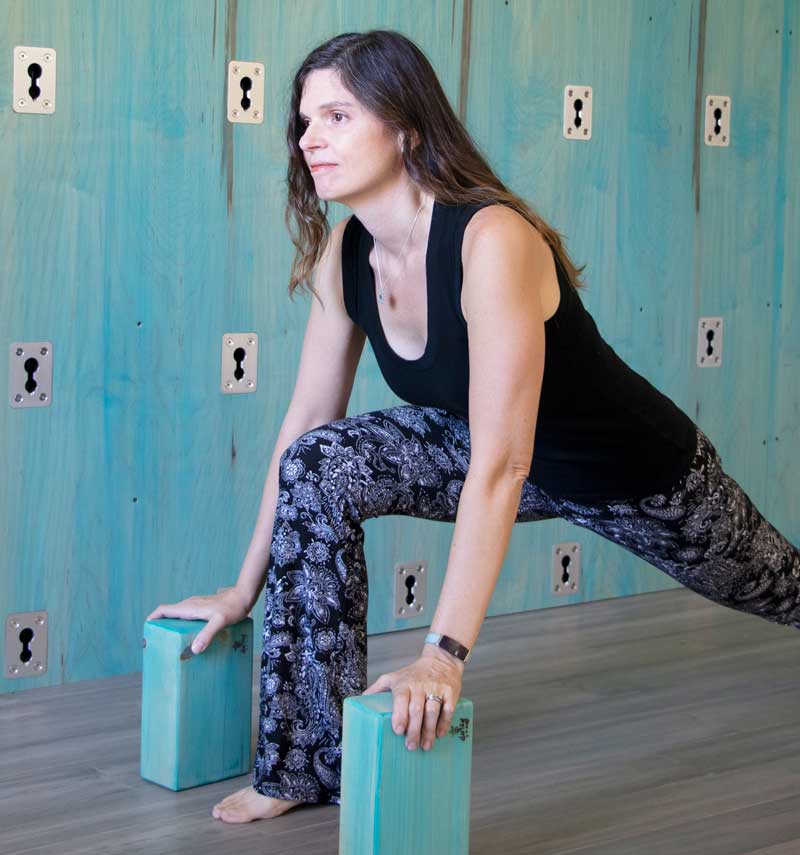 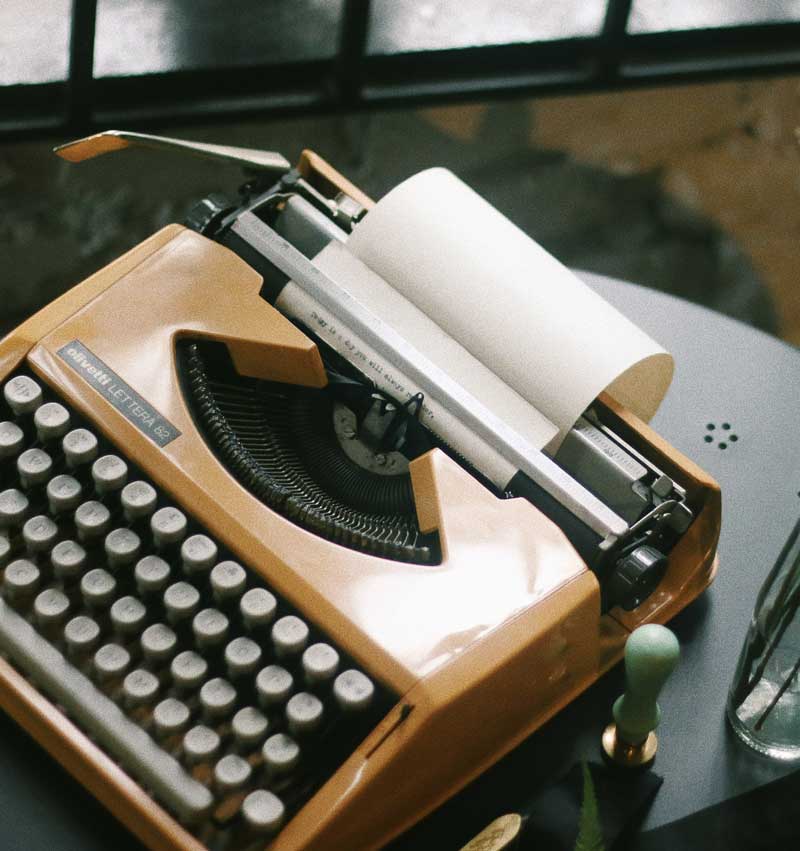 10 Reasons You Should Try Yoga Wall

10 Reasons You Should Try Yoga Wall 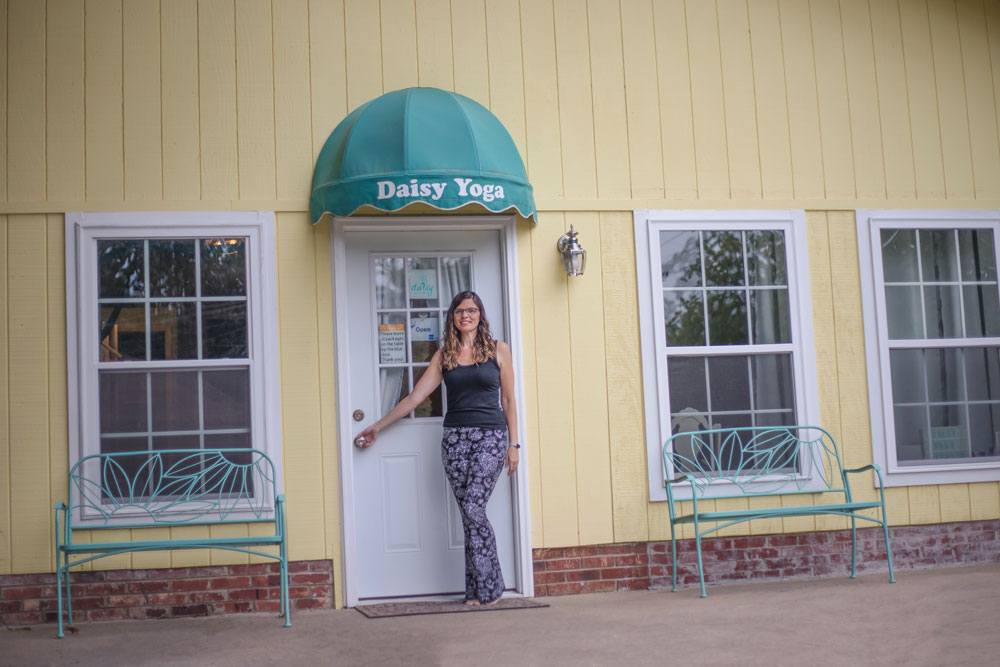 I started practicing yoga at a gym in the fall of 2001 as a way of toning after the birth of my first son, J.  After several weeks of practice, I realized that I could cheat in the poses and no one would notice or care.  A few weeks later, I realized that I was only cheating myself.  If I was going to take the time and energy to get my son bundled up and out of the house to go to the childcare room, then I shouldn’t waste it by cheating on the poses.

My once a week practice helped me heal and tone my body after the emergency c-section six months earlier.  I also noticed that it helped me to be calmer, even when I wasn’t in yoga!  And it increased my sex drive.  I loved the way I felt after yoga class so I kept coming back for more.

Two years later, I became pregnant with twins!  I attended prenatal yoga all through the pregnancy.  It was my one “splurge” on myself each week.  It was worth every penny!  When the babies decided it was time to join us in the world 5 and a half weeks earlier than they should and no one seemed to want to follow my birthing plan, I could hear my yoga teacher’s voice in my head telling me to breathe and find calm.  So I did.

The twins had some minor health issues at first, but they quickly grew healthy and strong until my daughter was 3 1/2.  She had developed large lumps on her throat, neck, and face and my normally calm and rational pediatrician, wasn’t so calm anymore.  There was talk of Cancer.  In. My. Baby. Girl.  CANCER!  And that word became my mantra, even though I didn’t know what a mantra was yet.  Cancer.  My baby might have cancer.  My sweet little girl might have cancer.  She’s sick and I didn’t even notice.  I’m a terrible mother.  I can’t lose my little girl.  These thoughts ran through my head on a constant loop.  I couldn’t think.  I couldn’t function.  And, I was convinced I was going to lose my job as a writing professor because I couldn’t concentrate enough to grade papers.

Luckily, I had a therapist who talked to me, and a doctor who put me on Wellbutrin, and friends who were also professors who helped me grade papers for no pay, but much gratitude.  We got through it.  But, I stayed on the Wellbutrin for 6 years.  It took the edge off life.  It prevented the extreme highs and lows.  It made me a little numb, which I needed at first.  But after a while, it made things seem okay when they really weren’t.  It made me feel like my marriage was good or at least okay, when it was clear to everyone else that it wasn’t, although no one ever told me so.

Then, we lost everything.  We declared bankruptcy.  There was lots of blame. I took on a lot of it because it was easier.  My husband went on anti-depressants. One month, we had to use the kids’ college funds to pay the electric.  We lost our house and our car.  But we were lucky.  My parents stepped in and provided us with a place to live.  We got food stamps so we could eat.  We survived.  I was totally in survival mode until August of 2010.

That month, my sister got married and she was REALLY happy.  She had a beautiful garden ceremony surrounded by friends and family.  She was so happy and I was lost.  I woke up.  I woke up and realized that my marriage was over.  And then I went to a wedding to watch people be truly happy.  It sucked.  I didn’t let anyone see me cry, but I cried a lot!

When I finally went home my husband and I decided to part ways, it was amicable, at first.  It was still hard.  We split up our stuff.  We split up the kids’ schedule.  It was hard.  Then, it got harder. 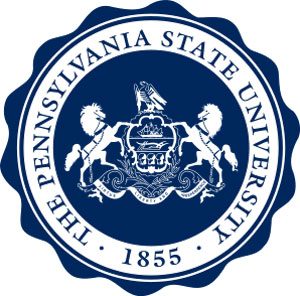 I was offered a job at Penn State University as a research assistant.  My dream job!  My Alma Mater!  I was psyched!  It was awesome!  At first.  And then it wasn’t.

I hadn’t worked full-time since Jaxson was a few weeks old.  Full time, single mom with no help nearby was hard!  I sucked at it.  The kids didn’t like it.  The amicable separation quickly deteriorated as my now ex-husband took himself off anti-depressants without a doctor’s supervision: RE mood swings, hallucinations, physical illness, etc.  We were not co-parenting.  We were barely surviving.

But, I was practicing a little yoga almost every day.  I couldn’t afford classes, but I could practice in my room when I squeezed it in between being a mommy and being a researcher.  It helped.  I was in great shape physically, and it kept me calm as the rest of my life seemed to be crumbling in.  It also helped me to realize that I needed to let go of unhealthy relationships to make room for healthy ones.

ease.  I smiled more.  I worried less.  I was happy!  I was in love!  It was AMAZING!  We dated long distance.  We met each other’s children and families.  It was good!  So good!  So, after a while, we decided to get married.

I left my not-so-dream job at Penn State.  My three kids and I moved into Shane’s tiny 2 bedroom house.  And we were happy. Of course, there were growing pains, but it was mostly good! Mostly.  I didn’t have a job or any friends.  I was lonely and felt like I had lost my purpose. But, for the first time, I knew I was headed in the right direction.

I started taking yoga with my awesome friend Teal.  (My first friend in NC).  She encouraged me to get certified to teach yoga.  When I started training, I decided to go off of Wellbutrin.  Under the supervision of my doctor, I used yoga and yoga and yoga philosophy to start overcoming my anxiety.  I came out of the fog and found that my life was pretty awesome!

I have been teaching yoga full time since 2014.  I am certified in prenatal yoga, power yoga, aerial yoga, yoga for trauma and anxiety, and yoga for veterans.  In August 2016, I earned a 500 hour advanced teacher of therapeutic yoga.  And in 2018, I will finish my certificate in Yoga Therapy.

Yoga has helped me in so many more ways than I’ve mentioned here.  Yoga has changed my life.  I want to help other people to change theirs! Since this blog is intended to fulfill that intention, please ask questions and ask for advice.  This blog is here to help you heal your life with yoga!

I’ve been practicing yoga with Rhonda at Daisy Studio for over two years. She is an awesome teacher that takes the time to understand what your goals are and helps you to be your best self. Rhonda connects with her students on a personal level, getting to know each student by talking individually to understand what we feel are our limits. As with any great teacher, she helps you to surpass your walls and achieve more physical and mental strength. —Joelle

Since I have started yoga at Daisy Studio, my life has changed. I participate in two classes each week that work on balance, stretching, and strength. I feel so much better and have improved in all of these areas. Rhonda is great at focusing on individual needs as requested. She is also helpful in working out scheduling conflicts. Can't imagine not doing yoga!!! Thank you Rhonda! —S.C.

I love Yoga at Daisy Studio. I feel very comfortable and love seeing everyone in person and on Zoom. Overall I feel much better after Yoga. Learning how to stretch to benefit the various joints has helped me immensely. As I age, I notice that I am more flexible and have great range of motion. I love it! —Susan

I have been with Rhonda over 5 years doing Yoga. She not only is an awesome yoga teacher but a great friend as well. She is always there to help anyone in any condition to strengthen your body. Some may think yoga is too hard for me from past experience but Rhonda is always there, very concerned, about how to do yoga the way YOUR body can do it. She is uplifting in her attitude towards each student. If you haven't tried yoga, or maybe you have in the past, I highly recommend you take a class from Rhonda and see how amazing your body will feel and also thank you for taking such good care of your body, at any age! —Debbie

Rhonda is the most wonderful teacher. She is patient, kind and caring and is always helpful in adapting poses to match abilities. The studio is a happy cheerful space. I wouldn’t be able to be as mobile and flexible as I am without my Daisy yoga. —Joy

I have attended classes at Daisy studio in person and online for several years. I really enjoy the "yoga chill" class. It's a good combination of stretching and active (not too active) poses. Rhonda offers alternatives for poses in many cases - both more and less intense. I consider Daisy yoga to be part of my wellness routine, to be a key part of my goal to remain active and mobile as I age. Rhonda welcomes all and her friendly approach makes both in person and online class pleasant. —Peggy

Daisy Yoga is an awesome yoga studio. The instructor is the best I have ever practiced under. She structures her classes to meet the participants abilities and will always help modify a pose to make it work for you. She installs confidence and encourages her students to do things they never thought possible. If you are looking for a yoga studio, I highly recommend Daisy Yoga. —Amy

I am grateful for Rhonda’s motivation and kindness received in yoga classes. Her patience day to day encourages me to strive toward better fitness! Thanks Rhonda. —Julienne

Wanted to give a big 5 star WOOHOO shout out to Daisy Yoga! I Started back my yoga practice when it was “Covid safe” again. Taking time away made me realize how much I missed it and NEED it. Rhonda is a great and caring instructor. She’s so helpful in assisting you with the poses and explaining other positions for your individual needs. I always feel so much better when I leave her studio. Highly recommend Daisy Yoga! —Susan