Why I Focus on Yoga Therapy for People with Chronic Pain 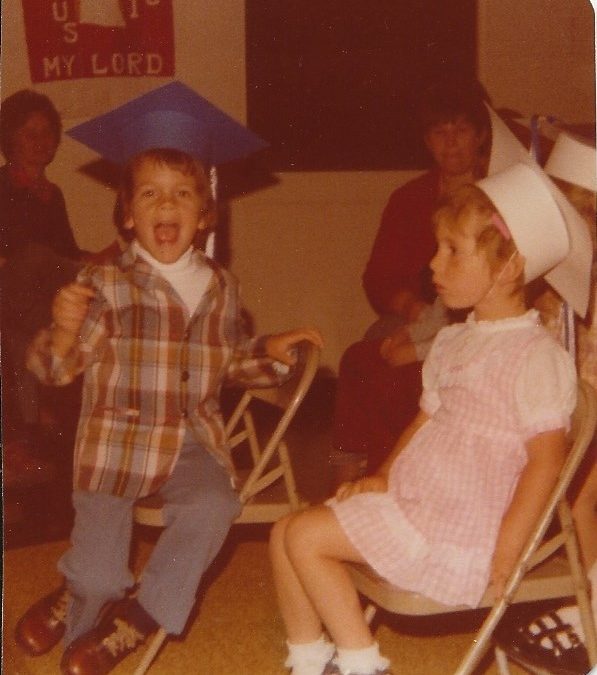 In the spring of 2008, I lost a dear friend BJ to suicide after a long battle with opiate addiction after a knee injury. 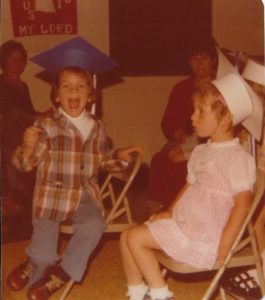 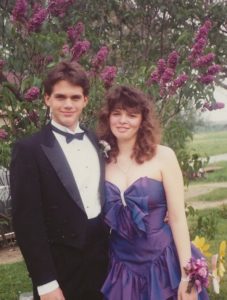 In the summer of 2017, I lost my friend Chris to addiction and overdose.

These were my first friends on this planet and they are both dead.  They knew me longer than anyone outside of my family and they are gone from this world.  Just gone. 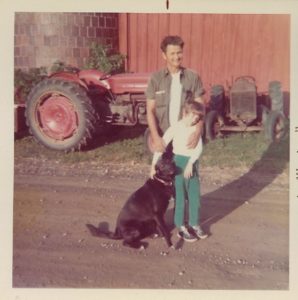 My sister, Jennifer is a heroin addict.  This addiction continues to hurt her children who are now mostly grown, but still struggle to this day because of the mother her addiction made her become.

My friend’s husband became addicted to opiates from pain due to his work.  When the doctors stopped prescribing them, he began stealing them and they almost lost everything when he was found out.  He went into treatment and is clean to this day.

These people had normal childhoods, great parents, careers, and promising futures.  Most of them started opiates because they were in pain.

Even though studies (such as the one sited in this article) show that opioids are not more effective for chronic pain than other drugs, doctors seem to be handing them out like candy.  Opioids are highly addictive.  The largest increase in opiate overdoses are among middle aged men (CDC).

“A 2006 survey, evaluated the impact that chronic pain had on 303 chronic pain sufferers who sought care from their physician and were currently using an opioid to treat their pain.  More than half of respondents (51%) felt they had little or no control over their pain.  Six out of ten patients (60%) said they experience breakthrough pain one or more times daily, severely impacting their quality of life and overall well-being.”

“Almost two-thirds (59%) reported an impact on their overall enjoyment of life.

“In 2011, at least 100 million adult Americans have common chronic pain conditions, a conservative estimate because it does not include acute pain or children.”
“Overdose deaths involving opioid pain relievers (OPR) have increased and now exceed deaths involving heroin and cocaine combined.”
Certain groups are more likely to abuse or overdose on prescription painkillers:

This is my inspiration!  If I can help people to feel better in their bodies before they become addicted to opiates, then maybe I can help prevent another Chris or another BJ.  Maybe I can help one person learn to heal themselves using the power of their own mind and body rather than turning to drugs. Maybe I can make a difference.

Do you know someone in chronic pain who wants to avoid the pitfalls of opioids?  I can help!  Click here to find out more!